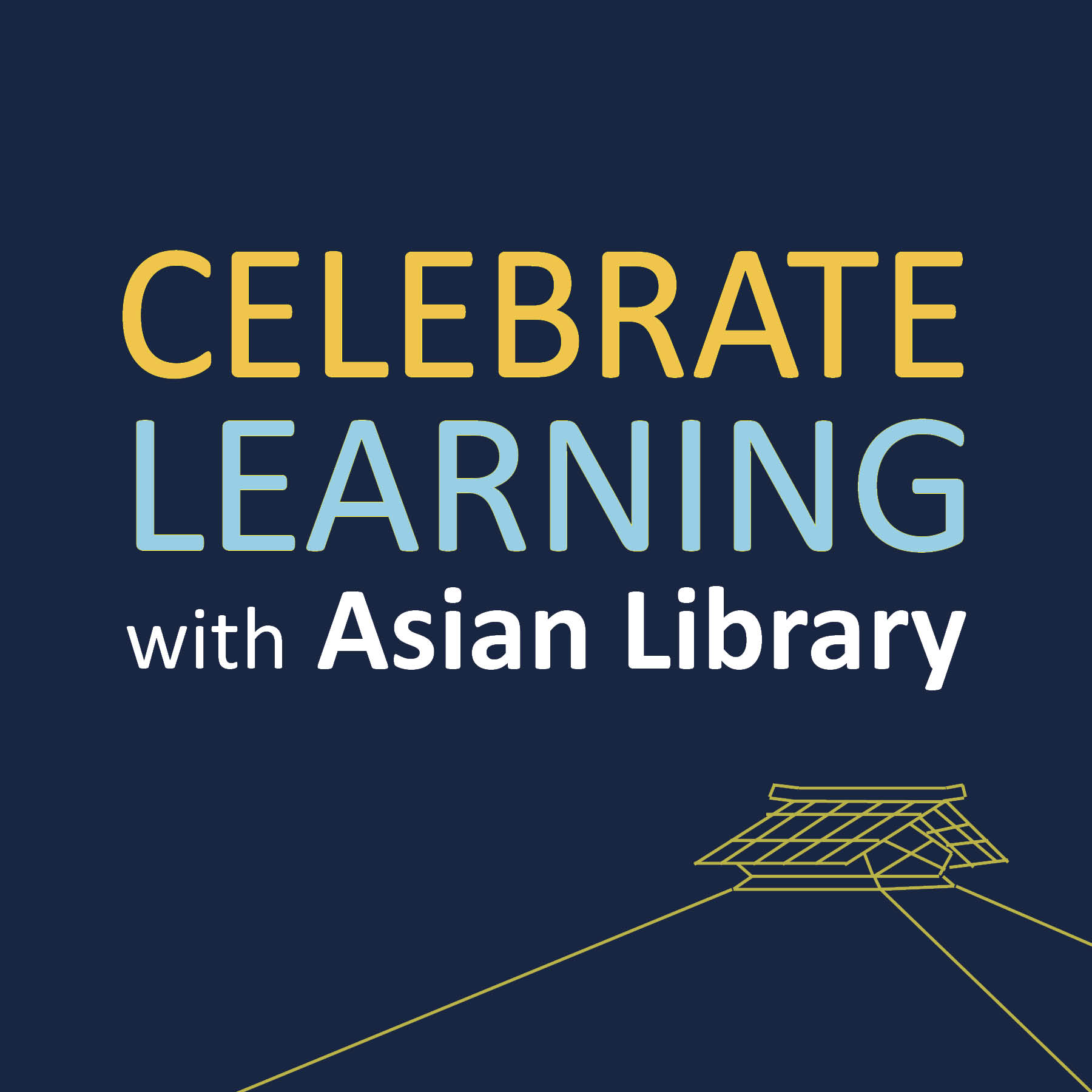 Celebrate Learning with Asian Library: Spotlight on Collections and Innovations

Asian Library supports scholars, students and community members conducting research on, or learning about Asia and Asian heritage. Join us and hear how our users are engaged with our collections and services for their research and studies. This event coincides with Asian Heritage Month and showcases the resources available at Asian Library.

Tanzoom Ahmed is a PhD student in Asian Studies at UBC. Her research interests cover gender-religious minorities, ethnonationalism, and xenophobia. She studies cultural mediums and archives; such as print-literary sources, theatre and films to recognize and understand exclusionary discourses against gender and religious minorities in South Asia. Tanzoom is originally from Assam--the northeastern "tea" state of India. She has completed her MA from the University of Chicago, where she focused on Muslim women literature. She also received an MPP focused on International Governance and Politics from George Mason University.

In November 2021, Stanley Chia graduated from the UBC MA in history program. While at UBC, he worked as a history graduate teaching assistant, a graduate research assistant for INSTRCC, the Institute of Asian Research, and the Asia Pacific Foundation of Canada, and volunteered with St. John's College. His research interests include public and oral history, Southeast Asian history, Chinese diaspora, and Asian Canadian history. He currently works as a program assistant and museum interpreter at the Museum of Vancouver.

Hanyang Jiang is a PhD candidate in Theatre Studies at UBC, under the guidance of Prof. Siyuan Liu. His research interests include the Stanislavsky System of acting; the history and theory of Russian Theatre; stage acting and spoken drama actor training in Modern China; plus the interrelationship between theatre, emotion, body, and mind.

Lavanya Verma is a MA student in the Department of Asian Studies under the supervision of Prof. Joshua Mostow and Prof. Christina Laffin. Her research interest lies in the study of memoirs and women diaries of premodern Japan.

Tomoko Kitayama Yen is the first-generation settler and occupier on the unceded lands of the Kwikwetlem First Nation whose traditiional territory lies within the shared territories of the Tsleil-Waututh, Katzie, Musqueam, Qayqayt, and Sto:lo First Nations. She is the Japanese Studies Librarian at UBC Asian Library, situated on the traditional, ancestral, and unceded territory of the Musqueam people.

Get rid of it

To use this platform, the system writes one or more cookies in your browser. These cookies are not shared with any third parties. In addition, your IP address and browser information is stored in server logs and used to generate anonymized usage statistics. Your institution uses these statistics to gauge the use of library content, and the information is not shared with any third parties.